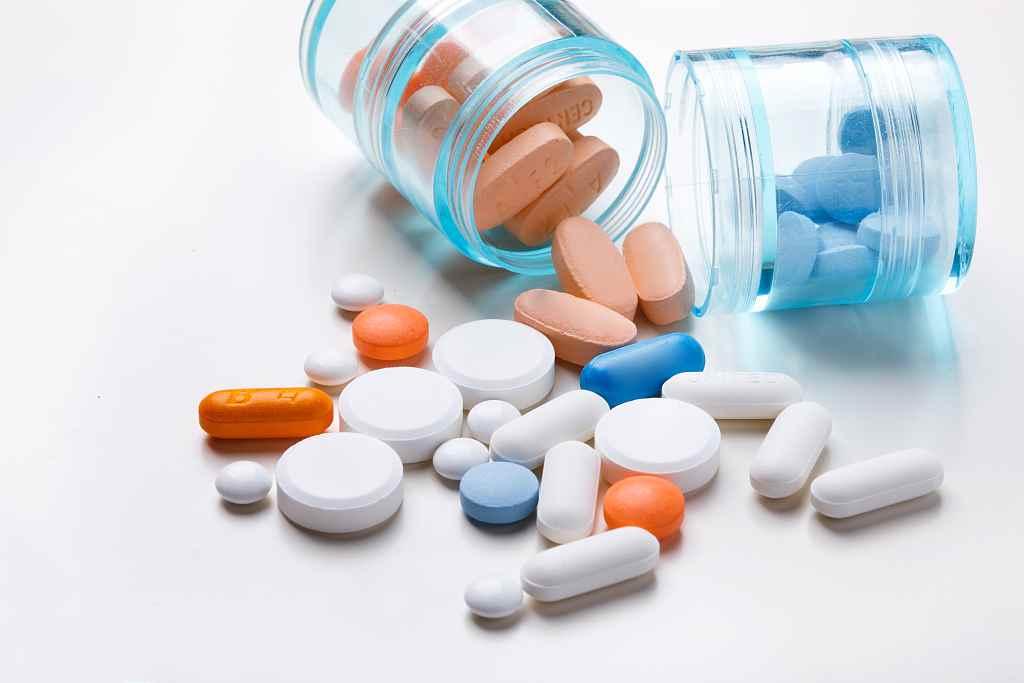 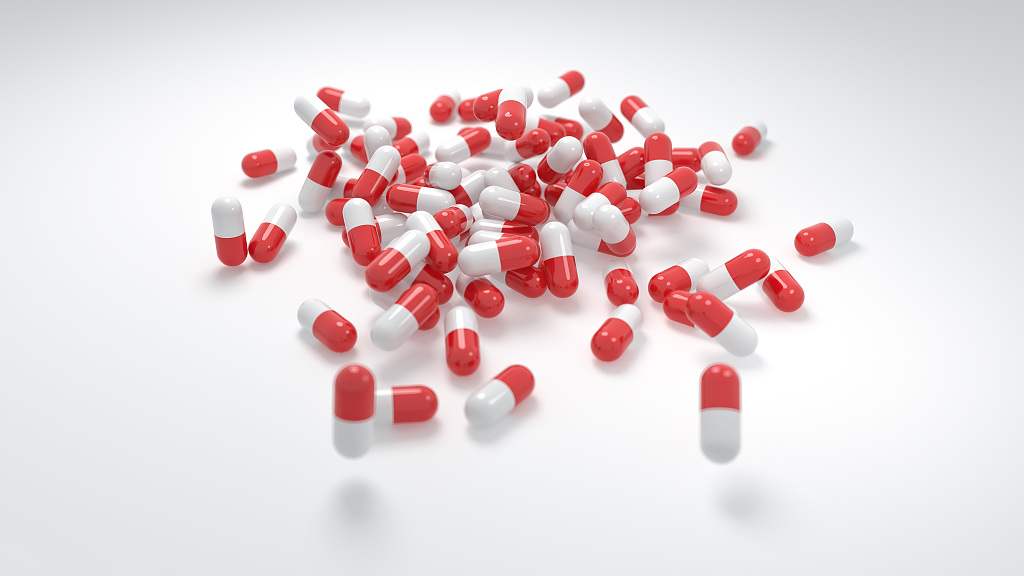 Hydroxypropyl Methylcellulose HPMC is a multi-purpose pharmaceutical excipient which can be used as thickener, dispersant, emulsifier and film-forming agent. Made in the drug tablet film coating, adhesive, can significantly improve the dissolution rate of drugs can enhance the waterproof tablets. Also as a suspension, ophthalmic preparations, controlled release formulations such as skeletons and floating tablets. HPMC and other synthetic polymers and colloidal drug binding, can prevent water and alcohol drugs from the transparent gel to separate the water and improve water retention, is also being food, cosmetics and other areas used as a thickener, emulsifier and improve Rheological properties, as well as to other daily-use chemical industry, etc. Currently this product has become the main material for HPMC capsule.

the FDA sees it as a non-toxic and non-irritating inactive ingredient that is safe for human use and consumption.

Is hypromellose safe for eyes?

Hypromellose should not be used while wearing these lenses. The lenses should be removed before instillation of the drops and not reinserted earlier than 15 minutes after use. Benzalkonium chloride has been reported to cause eye irritation, symptoms of dry eyes and may affect the tear film and corneal surface.

Anxin HPMC products can improve by the following properties in Pharmaceutical Excipient:

·Once soluble in water and volatilized through solvent, HPMC makes transparent film with high tensile strength.